History of Fibre Cement Creation and Process of Production Thereof

For the first time, fibre cement was mentioned at the end of the 19th century. It was the time when they began to think about incombustible and heat-resistant building materials. The building material received its name by virtue of a combination of two Latin words: fibro (“fibre”) and caementum (“cement”).

The owner of the First Austro-Hungarian Asbestos Factory – Ludwig Hatschek – has been experimenting with ordinary asbestos cement for several years, adding additional components and additives. 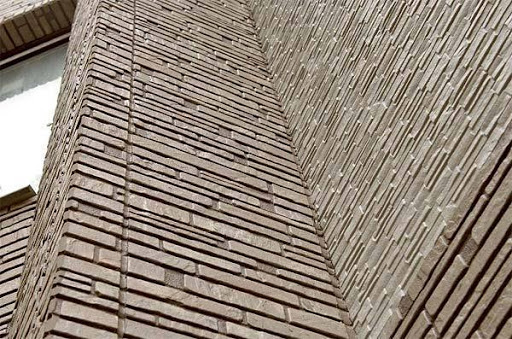 Ludwig Hatschek has invented fibrous cement material, which withstood high and low temperatures successfully. The obtained fibre cement was characterized by high bending resistance and was strong, durable and wearproof. Not least important was the cost of this material. Ludwig Hatschek has opened the production of fibre cement panels, which made a breakthrough in the technological process of roofing.

Fibre cement has been used almost everywhere by 1976, but with the development of technology, the facts about the toxicity of asbestos and the harm it carries to humans were revealed. Many scientists are convinced that asbestos causes cancer. In 1981, the Association of Trade in Asbestos Cement signed an agreement for termination of its production.

Fibre cement belongs to composite materials, the main components whereof are the following:

Fibres for fibre cement are obtained by impregnating with zinc chloride, sulphuric acid, calcium rhodonite and subsequent pressing of several layers of paper or cardboard of cellulose and wood pulp. Fibres are located chaotic, which grants such high resistance to bending. In addition, fibres act as a reinforcing material, which makes the plates rigid and prevents mechanical stretching and temperature expansion.